Late evening in Saint Rémy de Provence, Stellest had the honor to meet the man who made the first part of Otis Redding in 1965 to The Olympia of Paris and who played with the great Michel Polnareff. Otis Redding being also an idol of Stellest. 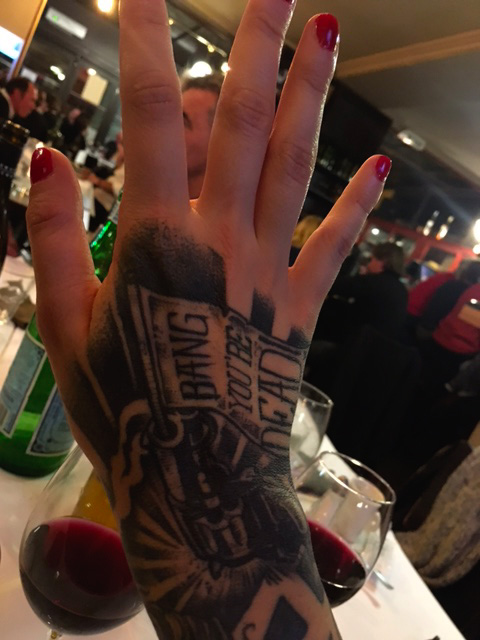 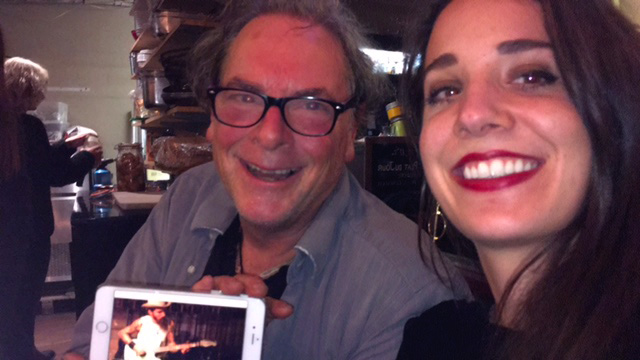 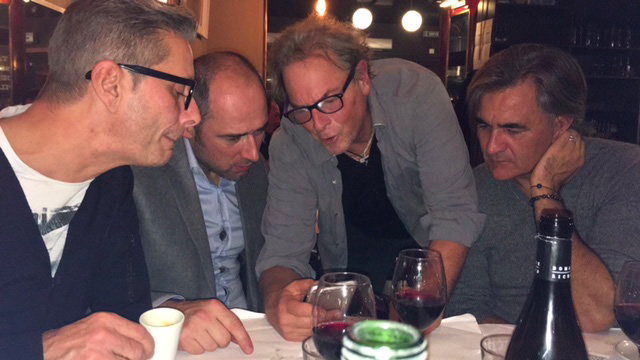 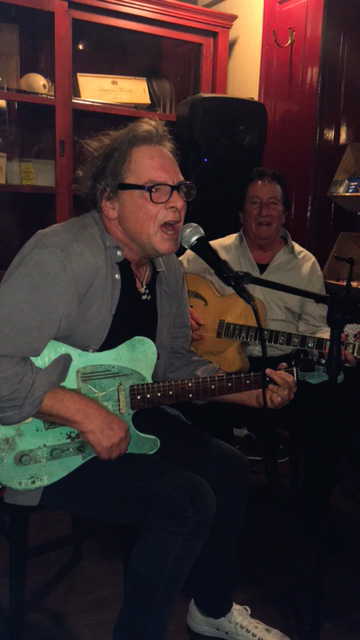 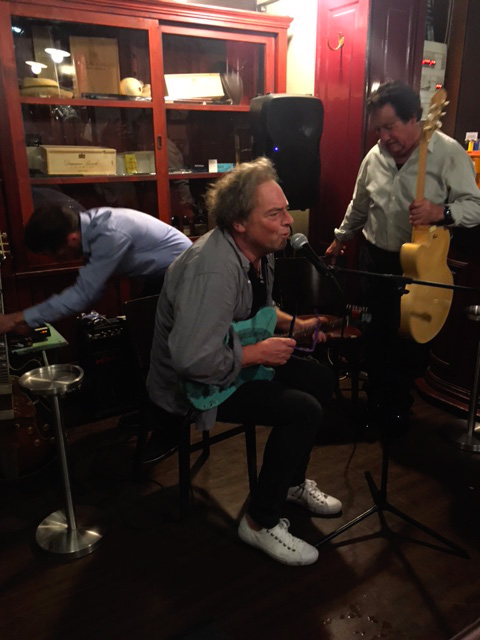 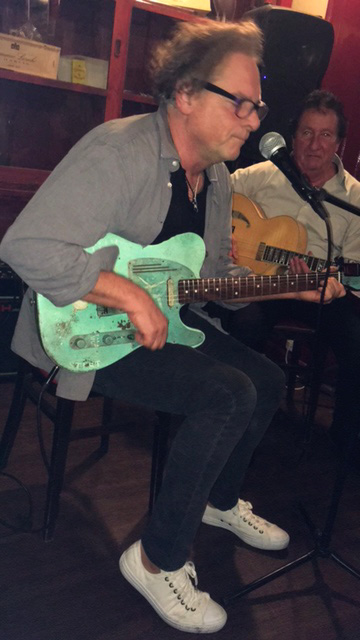